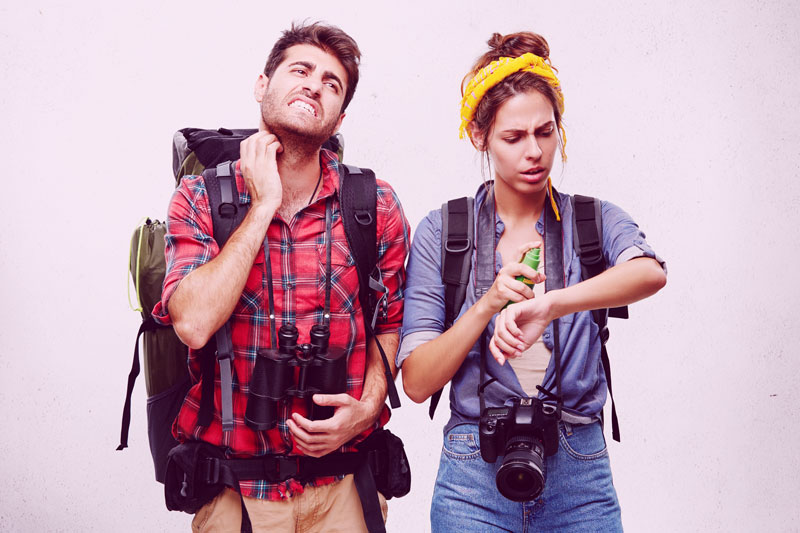 11 Jan What happens after sandflies bite and why are sandfly bites so itchy? Typical stages and info…

You didn’t pay attention, the sandfly spotted you in the sand, sat down and bite you. What is happening now?
Stage 1 – bite and first itching
Directly after sandfly bite has taken place the first visible thing on your skin is a tiny swollen red dot, which might either stay only a dot or resemble a very little mosquito sting.
After the sandfly has bitten (or better scratched) your skin it usually takes a certain time until the itching of the sandfly bite starts. This might vary between around 10 minutes and some hours.
After the itching of the sandfly bite has started its intensity is much higher than a mosquito sting. A subjective feeling would compare the grade of the itching of one bite with 5-10 mosquito stings at once. Besides this the itching of sandfly bites is very hard to stop. As we have already pointed out the best sandfly bite treatment is not to touch the sandfly bite at all. But as an initial scratch or touch is hardly avoidable the painful itching will last for some days, depending on the individual sensitiveness up until 1 week or longer.
The reason for the intense itching and swelling is the histamine in the salvia of the sandflies. They have an anti-coagulating quality in their saliva, which helps them to feed from the blood after they have ripped and torn the skin open to access it. They also drop agglutinins proteins in the human blood, which makes it easier for them to digest the human blood.
This mixture of histamine and agglutinins is causing the itching and scratching. Some people even develop an allergic reaction and the bitten areas of skin will be intensely swollen.
Theoretically the best after a sandfly bite is not to scratch or touch the sandfly bite at all. This is nearly impossible. But the very strong itching will lead to intense scratching, which on the next level will lead to an even higher itching and a vicious circle begins. This causes the long duration of the healing.

Stage 2 – liquid filled blister and more itching
After the first 1-2 days where a sandfly bite resembles a common mosquito bite the sandfly bite itself will build a liquid filled blister in stage 2, which is still itching very strong. This blister will break after some time and the lymph liquid will be running out. Usually this happens after 2-3 days after the sandfly bite has hit you.
This is a very important stage of the healing because the minute the blister breaks open you will have a small open wound on your skin. Besides the fact that this doesn’t look nice at all, it is important to keep this wound clean and healthy.
Intense scratching will not only lead to very unhandsome look of the bitten skin, which might be compared to pox. It will most likely result in breaking the skin, new bleeding and scarring.
So a sandfly bite holds the increased danger of not only scarring but also of infections
With sand, sun, sweat and sunscreen it can sometimes be quite difficult to keep the wounds of the sandfly bites clean and to avoid infections.
So it might come in handy either to cover the sandfly bite with some healing cream or to carry a small bottle of desinfectant and some tissues.
Especially in some areas where a lot of wastewater is pumped into the ocean or rivers this might be a thing to consider when it comes to sandfly bite treatment. We have seen this in Cambodia where the still pump everything into the sea. When you take a dip in those areas with an open wound of the sandfly bite it is better to clean the wound after the swim to make sure it doesn’t get infected and the sandfly bite can heal fast.
Bit not only dirty water is dangerous. The humid and hot tropical climate itself is a good condition for bacteria.
Stage 3 – hard lump and fading away of the itching
The last stage of the sandfly bite healing is that it turns into a hard, firm, and painful lump.
This usually happens after 5-7 days after the bite. This little lump, which can be quite red and therefore again resemble a mosquito bite, will stay with you for another week or so. The itching of the sandfly bite will slowly go away and and only come up again when you touch it. You can still use some creams or lotions to help it heal completely but have nearly made it until it will be gone completely.

Stage 4 – remember the holidays?
So this last stage will surely not come up for every bite and for every person but we have experienced it quite often.
When you are back in normal life and the days of the sandfly bite are long gone and you wouldn’t think of it anymore a little sensation might come up.
All of a sudden, weeks to months after the sandfly bite, the bites will start to itch a second (sometimes even third) time.
This might sound completely crazy – but it is true.
The itching then is much, much weaker than the original sandfly bite was, but it is unmistakable the same itch.
So you have 2 options then:
1) freak out again and get angry and annoyed
2) stay cool, lay back, take out your pictures of sunsets and waves and say to yourself „Wow – I can still feel the holiday.“

Bite away: Our No 1 tip to treat sandfly bites 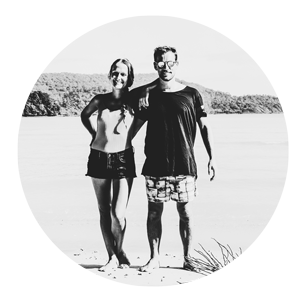 We are Daniel and Ilka, a thirty something couple from Germany with an insatiable thirst for travelling, exploring and seeing as much as we can from the world. Being hit by sandfly bites and the ensuing ordeal many times while flashpacking in South East Asia we have found many ways to prevent, treat and heal sandfly bites. 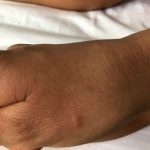 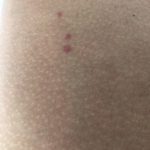 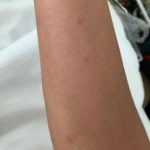 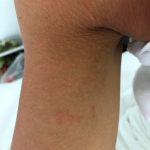 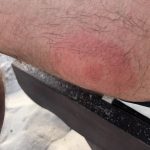 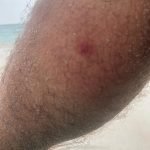 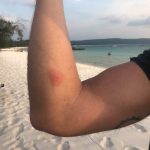 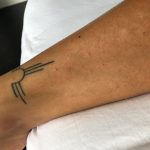 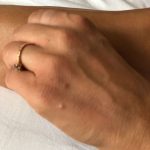 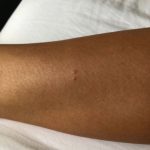 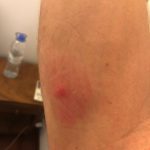 We use cookies to personalise content and ads, to provide social media features and to analyse our traffic. We also share information about your use of our site with our social media, advertising and analytics partners. You consent to our cookies if you continue to use our website. More